April full moon is called Pink Full Moon, it is a super Full Moon and it will be the biggest and brightest of the year, which will reveal our deep emotions and dark secrets. 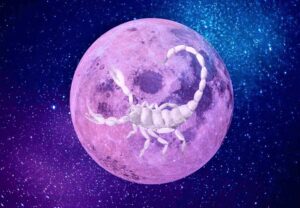 This full moon will occur on April 26th at 11:33pm EDT. Number 26 breaking down to the single digits is 2 and 6, 2+6=8, number 8 is about expansion and authority, along with emotional charged double 33, this full moon can be emotionally intense and spike the challenges with authorities. 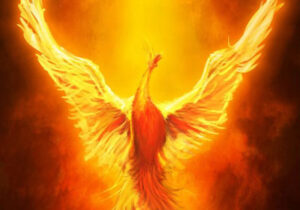 With fast-moving energy from Aries, things are speeding up and moving faster in April. The energy in April is quite speedy due to Aries’ fire energy and there is no planet retrograde until April 27th, when Pluto will start to retrograde. Aries calls upon us to take action and act on our passions and goals. The speed starts to slow down as more planets enter the earth sign Taurus during the 2nd half of April. On April 14th, romantic Venus enteredthe earth sign Taurus, and on April 19th, both the Sun and Mercury joined Venus in Taurus, which marks the beginning of Taurus season, this is featured with fixed modality and slow movements for changes. Taurus invites us to slow down and ground our energy. Aries is ruled by Mars, which is associated with masculine energy, while Venus is associated with creative feminine energy. We are seeing the energy is shifting from the masculine towards the feminine at the end of April. As the action-based Mars entering water sign Cancer on April 23rd, our emotions can be intense due to emotional sensitive Cancer sign. Mars in Cancer allows us to express our emotions through activities that involve the physical body. Taurus is associated with finance and the physical body, so the next month is about grounding and stability with a strong focus on financial stability and security and physical health. But rebellious Uranus will be in conjunction with the Sun in Taurus on April 26th,and it will directly opposite Scorpio full moon, whichwill shake the grounding energy of Taurus, things will spice up with unexpected changes.On April 24th, Mercury will be in conjunction with Uranus, which may bring in some shocking news. With seven planets in the fixed signs during this full moon period, especially with difficult square energy, it indicates the bifurcation of humanity and resistance to changes. On a large scale, we will see one group flavors one side of the view and the other group support the opposite when it comes to the global situation we are facing now.

This year is featured with the challenging square energy between Saturn and Uranus as I discussed in my previous full moon predictions. 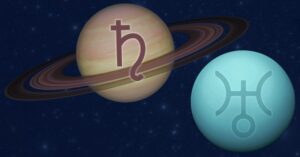 During this Scorpio full moon, Saturn in Aquarius will be at the mid-point between the Sun in Taurus and Scorpio full moon and forms a 90-degree square to the Sun and a second square to the moon. This allows the rebellious energy from Uranus to channel through Saturn. Saturn requires you to be responsible and accountable for the work you do, if you constantly ignore the lessons from Saturn, it can trigger sudden changes when you least expect it! Meanwhile, the Sun, Mercury, and Venus will be in conjunction with Uranus in Taurus. The disruptive energy of Uranus is likely to cause sudden and unexpected changes, especially in the world economy.The fixed sign of Taurus will add more resistance to the unexpected changes.

We will also experience an emotionally charged super full moon in the water sign Scorpio, which is the most intense of all water signs;Scorpio is linked to deep secrets, ending, and rebirth, this will likely bring our deep feelings and dark secrets to the surface. The Scorpio energy of this full moon shows us that we need to purge the deep emotional wounds that don’t serve us anymore, and let of the fear of loss and resistance to changes in order to grow. This full moon is indeed very emotionally intense. 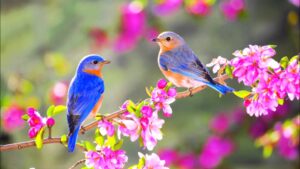 On the individual level, this full moon teaches us to be flexible and practical with unexpected changes, people and situation change, we cannot assume that things will always remain the same or people around us will always be loyal and never betray us. Don’t worry about things that are out of your control, what matters is how you respond to the changes. The Universe is showing you to learn to enjoy the present moment and let go of the fear of uncertainty and things out of your control in life.

Venus conjuncts with Uranus in Taurus, this may bring unpredictable surprises in your relationships or sudden shifts in your financial situation, a new relationship may suddenly enter your life, or one person in the relationship decides to move on.At the same time, you may have more desire for freedom and new experiences in your life.

You could take look at which houses that Taurus and Scorpio are in your birth chart, which may trigger sudden and unexpected changes in these areas.

I hope you enjoy the I formation, if you would like to book a reading for astrology natal chart analysis, palm reading, or other readings, please check a variety of readings that I offer.

“Our feelings are our most genuine paths to knowledge.” ~ Audre Lorde

How to Reprogram Your Body the Way You Desire!

Your information is 100% secure with us.
We will never sell, rent or share your details.
Search 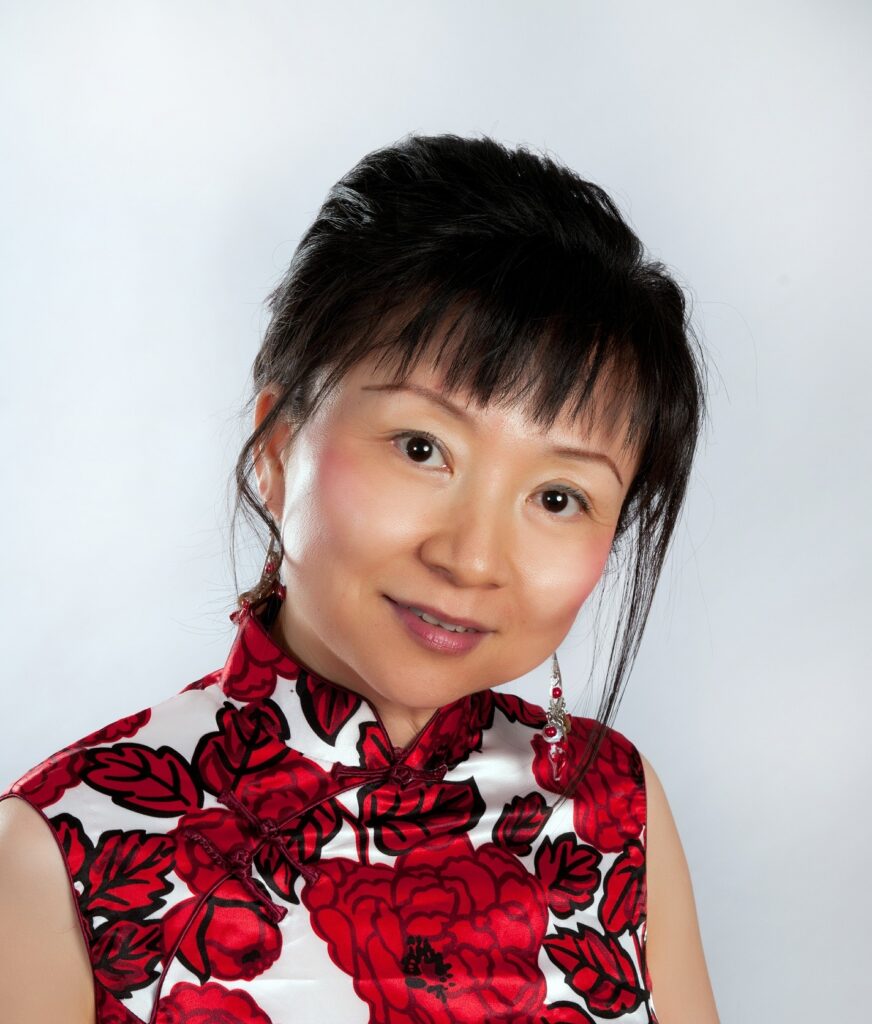 As a Registered Dietitian, Holistic Health Practitioner, TCM Practitioner, Energy Healer, Author and Speaker, Master Hypnotist, Master NLP Practitioner, and Advanced Theta Healing Practitioner, Lucy Liu, the founder of optimalhealthsolutions.ca, has established a widely recognized reputation in holistic health. After many years of serving patients and clients as a holistic health practitioner, Lucy has devoted herself to bringing a comprehensive approach, which combines Western Medicine, Chinese Medicine, Energy Medicine, and Alternative Medicine together, to help others achieve optimal health by creating harmony between the body, mind, and spirit, and maintain long-term success for healthy lifestyle changes.
Read More