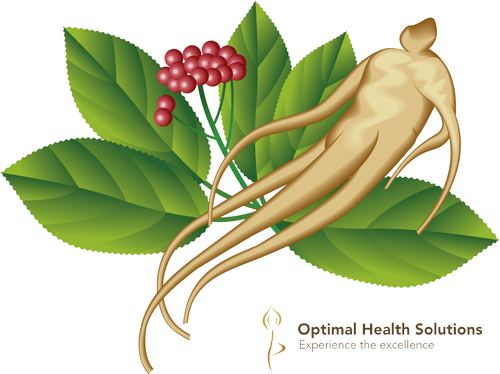 Since I was a small child, I was fascinated by the stories about ginseng, because ginseng has a shape that is similar to a human body. It was described as different lovely fairies in Chinese fiction. Some of the stories were so intriguing that I had dreams about meeting those fairies from ginseng as a kid. It gave me the impression that this magical plant has a human body and can communicate with us somehow. Later in life, I started to focus on the health benefits of this amazing herb.

Ginseng is included on the list of the most popular Asian herbs. It is widely recognized as a plant being utilized in traditional medicine because of the many health benefits that are known to carry. The history and usage of ginseng started more than 5,000 years ago. It was discovered in Manchuria Mountain in China. It was believed that ginseng started as a food and was quickly revered due to its rejuvenating and strengthening powers. Soon, it became a symbol of divine harmony because of its human shape. From its origin, its amazing health benefits became the reason for the growing demand that led to various ways of international trade of ginseng.

When 1900 arrived, the demand for ginseng was further increased worldwide. Today, the herb is already commercially cultivated. The origin of ginseng was in Asia. The one that took place in North America began in 1716, which was following a story that a Jesuit priest heard about its health benefits. After this, the Americans started the commercial use of the herb. Ginseng also started to be cultivated in Canada with the reason that the environment is closely similar to that in Manchuria in China. After some years, the demand started increasing even from other parts of the world. This caused the development of the exportation business of ginseng.

However, there was a time in history when ginseng became nearly extinct because of the increased demand for it. Several events also led to the ups and downs encountered in the trading of the herb. Currently, a sizable local market for the herb exists.

The Types of Ginseng and its Health Benefits

There are two types of Asian Ginseng, or Panax Ginseng – the White and Red ginseng. Korean red ginseng is much stronger compared to the white ginseng. It is believed to speed up your blood circulation and boost your energy. Asian ginseng is also believed to have anti-cancer compounds.

Based on traditional Korean medicine, white ginseng is considered an adaptogen, a type of herb that mediates metabolic stress within the body. It can restore your energy, balance your adrenal function, and increase your overall resistance to stress. [1]

In Chinese medicine, it is believed that white ginseng holds a cooling effect, which makes this herb ideal to balance excessive Yang energy or heat in your inner body. It is believed to be beneficial for those who are under high stress due to the fast-paced and stressful world that we live in. Red ginseng, such as red Korean ginseng, has a hot nature; it may exacerbate your yang energy.

Ginger is also considered small ginseng in China due to its tremendous health benefits and healing power. 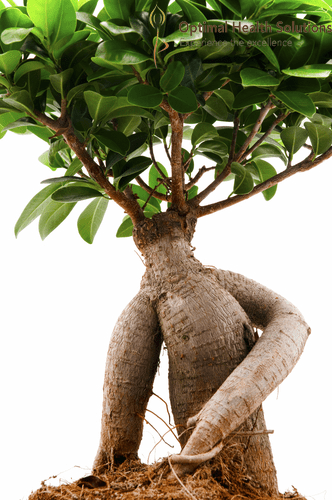 Ashwagandha is a central herb that can be found in Ayurveda, which is the traditional system located in India. This herb has been used as medicine for centuries. It is believed to reduce stress and strengthen your immune system. Ashwagandha also has a calming effect that promotes relaxation, which has been used as a natural sleep aid. The herb is also referred to as “winter cherry”. Ayurvedic practitioners think of the herb as an alternative to ginseng along with its rejuvenating properties. For this reason, it obtained the name “Indian Ginseng” from Western herbalists. In addition to Indian history, the plant’s name means ‘smellhorsehorse’. It exactly means that the plant has similar strength and vigor to that of a stallion.

Ashwagandha is typically grown in the dryland areas of India, Middle East, and Northern Africa. These are the only places known where the plant is grown. However, it can also be grown in places with mild climates like the United States. The plant has been labeled as an adaptogen based on recent studies. It is a class of herbs used to serve as medicine that can help in normalizing physiological function in numerous and even unknown ways.

The Benefits of Ashwagandha

Improved sexual function is one of the many benefits of the herb. Among the other health benefits is its ability to improve memory, optimize physiological functions and support the body’s immune system. Evidence showed that the plant has anti-tumor and anti-inflammatory properties as well. Ashwagandha is believed to have anti-stress properties too. It is an anti-oxidant and sex-enhancing tonic primarily because of its potent ability as an aphrodisiac. It is because of the latter benefit that the plant has been historically used for the same purpose.[2]

It is for these health benefits that ashwagandha is used for a long time now. The use of the herbal plant all started about 4000 years ago. It has been used as an adaptogen for therapeutic purposes. It is also used in mixtures and tonics along with other herbs to enhance the therapeutic benefits. There are times when it is used as a tincture too. But the powdered form is still preferred since the tincture tends to lose the potency of its active ingredients. At present, Ashwagandha is already available in liquid and capsule forms because of its popular health benefits.

To learn more about how to improve your sleep quality naturally, read How to Overcome Insomnia Easily and Naturally.

In order to get the best results, it is recommended to understand your body’s needs first before purchasing any type of ginseng. It is a good idea to pay attention to your body’s response to different types of ginseng. If your Yang energy is overstimulated as a woman, American White Ginseng may suit you better because of its cooling effect. Red Ginseng, in general, has a hot nature and it is better to be consumed in winter to help improve the circulation in your body in cold weather.

Overall, ginseng is on the top list of the most beneficial herbs in the world. People can continue to benefit from it if proper action is followed to keep an abundant supply of this fantastic herb.

What is your favorite ginseng and why? Please share with us.

Do you know that your navel is also a powerhouse for healing? Ancient Chinese Medicine practitioners have been using the navel as a diagnostic tool and a treatment center for thousands of years. We created this Magical Navel Patch that has many health benefits including: 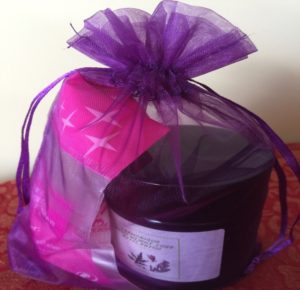