June full moon will fall on June 14th in the optimistic sign of Sagittarius. This is another Super Moon following the Super Moon last month.During a Super Moon, the moon appears 14% larger and 30% brighter than during a regular Full Moon. This full moon is going to bring uplifting and hopeful energy, let’s dive into the important astrological events in June.

This full moon will occur on June 14th, which highlights the number 5 (1+4=5), it is at 23 degrees of Sagittarius, and the sun opposite the moon at 23 degrees of Gemini. Again, both are associated with the number 5 (2+3=5). Number 5 represents freedom, it is also linked to the pentagon in sacred geometry and the pentagon represents divine feminine energy. With triple 5s in this full moon, the energy of the number 5 is fully activated this month. This is where we are heading – freedom, the rising of divine feminine energy, and the trinity. 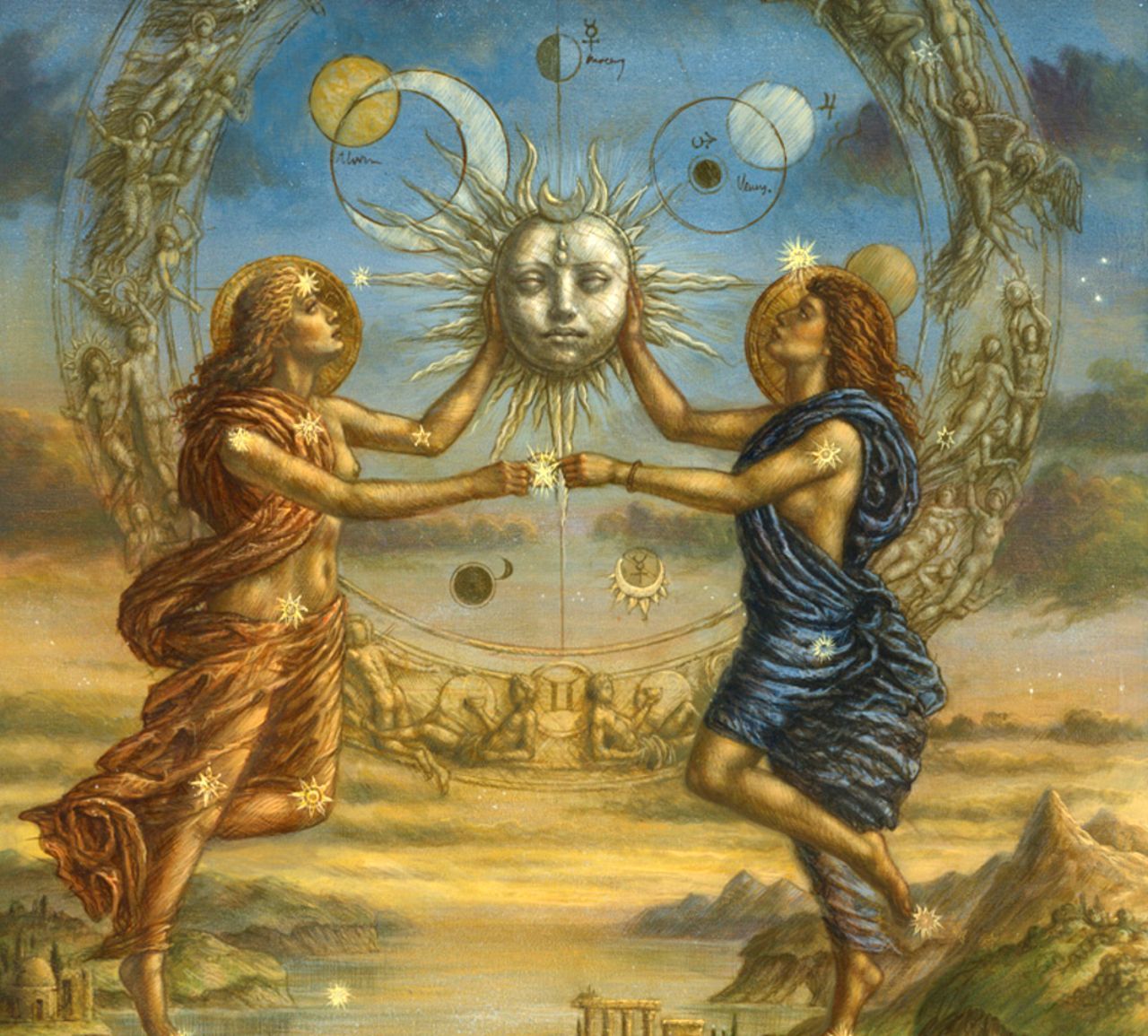 We just passed the new moon in Gemini on May 30th. Mercury is the ruler of Gemini, which channels our mental energy, communication, and social media. Mercury is in Taurus in a tight square with controlling Saturn, which limits our communication due to censorship on mainstream social media. Mercury is also in harmony with transformative Pluto during this
new moon. More revelations and disclosures are flooding social media, especially on the new social media platforms, such as Telegram, Rumble, and Trump’s Truth Social. Our financial system is still in the spotlight because the North Lunar Node is in the sign of Taurus, which is associated with finances, especially with a triple conjunction of Mercury, North lunar node, and unpredictable Uranus, this suggests that we are heading to breaking through the new financial system, a new level of environmentally friendly agriculture, and new technologies in communication.

Romance and pleasure-seeking Venus and unpredictable Uranus conjunction in Taurus on June 11th will bring the spark of exciting electric attractions in your love and relationships. This is an opportunity to be true to yourself, break free from past patterns that don’t support your growth any longer and establish new ones. This conjunction can also trigger a new money system with new technologies such as blockchain technology with the quantum financial system.

Saturn squares Mercury and goes retrograde after Mercury went direct on June 3rd. This challenging square energy may cause increased censorship on mainstream social media due to restrictive energy from Saturn. Saturn retrograde lasts for a few months in Aquarius from June 4th until late October. This is the time to improve your efficiency and innovation and break free from limitations that don’t serve you anymore. Mars moved into Aries on May 25th and will stay in Aries until early July. As the ruler of Aries, Mars will bring drive and actions to help you try something new. This full moon is very close to the galactic center, which is a portal and energy vortex. This means that we can easily tap into higher dimensions forspiritual messages and downloads during this full moon if we follow our intuition. The Gemini-Sagittarius axis is associated with our mental energy. Gemini represents the “lower mind”, while Sagittarius represents the “higher mind.” The sun in Gemini encourages us to think logically, while the moon in Sagittarius expands our thinking more broadly. This full moon will form a T-square with Neptune in Pisces, which can cause confusion and deception at the lower level. Saturn trines and sun and sextiles the moon, which helps us to have a reality check about our fantasy and imagination projected by Neptune. Sagittarius is a fire sign that can bring inspiration and optimism during this full moon. Mercury will enter Gemini on June 13th, as the ruler of Gemini, Mercury is in harmony with Jupiter, expensive Jupiter will help the thinker Mercury to look at the bigger picture and uncover the veil. Mars and Chiron conjunction beside the Jupiter may trigger some angry energy toward those who hurt us. Realistic Saturn is square to impractical Neptune, which suggests that we need to do more investigation aboutthe misinformation that is flooding mainstream social media. This full moon highlights travel, adventure, communication, and optimism.

The Summer Solstice is considered a time when the sun is at its strongest position. This is a great time to harness the energy of the sun for healing and revitalizing our body, mind, and soul. Solstice is also the time of reversals, the energy during these times is very beneficial in understanding and utilizing your past for a better future. 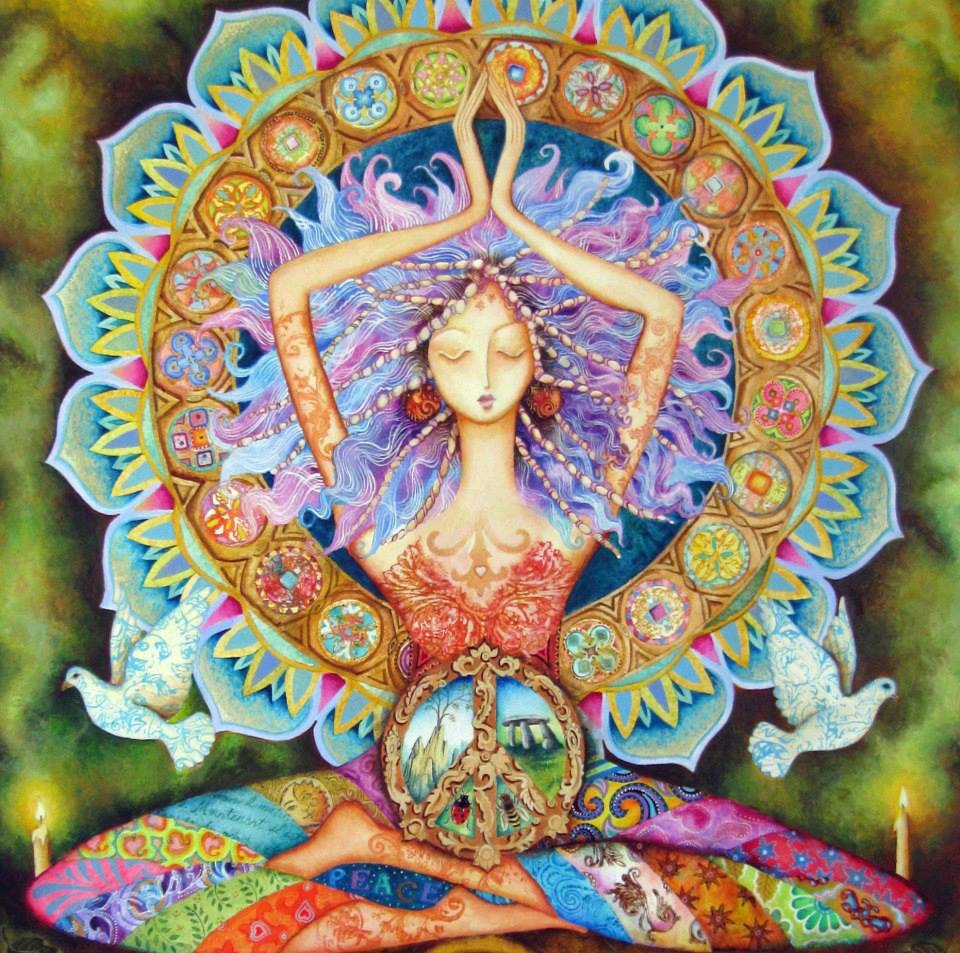 Cancer sign is all about our emotional needs, home and families. This new moon energy helps you come back home to yourself, integrate more self-care, and nurture your emotional needs during these difficult and confusing times. The Cancer-Capricorn axis suggests us take care of our personal life and emotional well-being while keeping an eye on the demands of the outer world. Action speaking Mars sextiles disciplinary Saturn, which will help increase your productivity and get things done during this new moon, start to plant the seeds for your goals during this new moon. 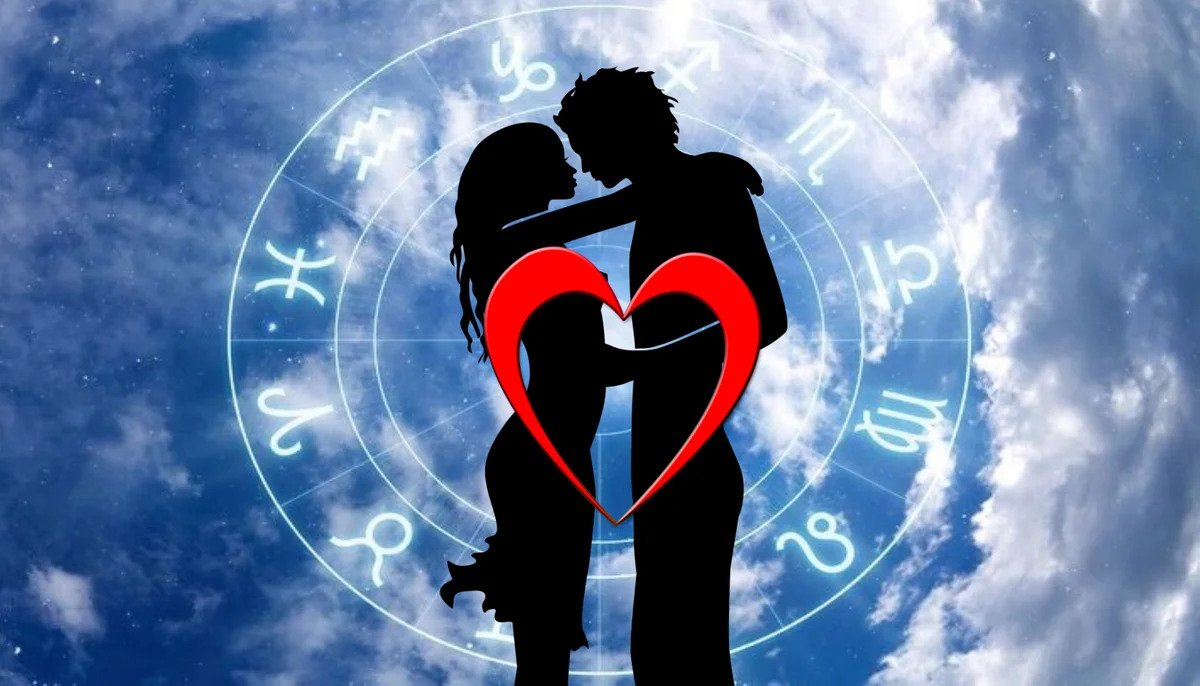 Depending on which house Pisces falls into your birth chart, it can cause confusion and illusion in that area due to the cloudy energy from Neptune.With Venus and Uranus conjunction in Taurus, love is in the air, if you are single and Taurus is in your 5th or 7th house, this can bring an unexpected exciting new romance. If you are in a relationship, one of you may want more freedom. Mars in Aries brings initiations to take care of your physical body, such as starting a new healthy diet and physical exercise routines. Mars is going to kick your butts to take action, while Saturn is going to retrograde for a few months, this gives you opportunities to start a new routine and try something new, when Saturn comes back, it can help you become more disciplined with your new routine. Depending on which house Aries fall into in your birth chart, Mars will bring lots of energy and fire to that house.
In summary, the energy in June is calmer than the past few months, it suggests we take a pleasant summer break and re-charge our energy because the tides will rise again in the next few months, are you ready?