The full moon in October is called harvest full moon or hunter full moon, which brings us fruition and celebration. This full moon occurs on October 20thwhen the Sun in Libra forms an opposition to the Moon in Aries. 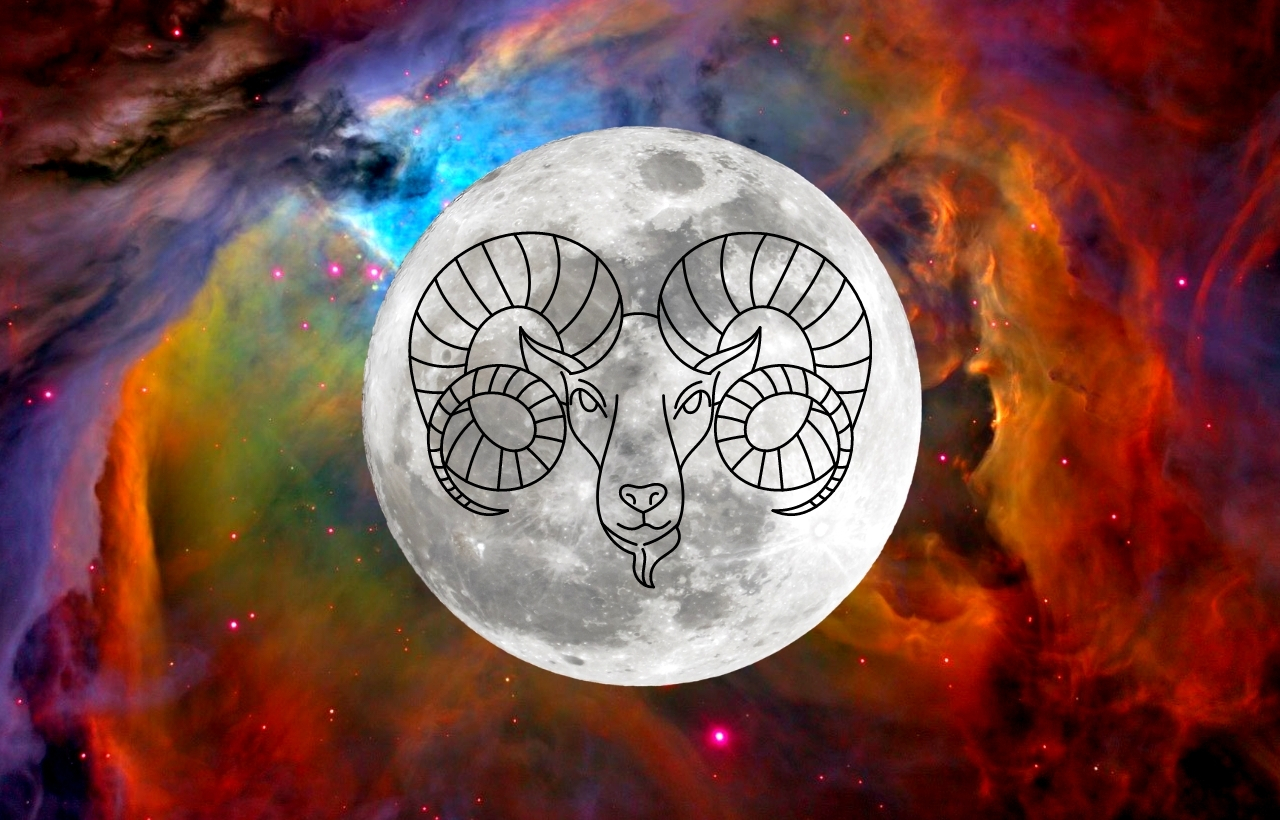 October full moon will fall on Oct.20th, number 2 is associated with the balance between self and others, and in service to others, number zero amplifies intuition. This full moon calls upon us to be in service of others and follow our inner moonlight to guide us through this challenging time.

The Theme of October – Justice

At the beginning of October. Mercury in Libra formed a T- square with Aries and Pluto, which set up the tone for this month. We see the power struggle in communication between alternative media and mainstream media. Justice and transformation through initiatives will be the theme for this month. With Mercury retrograde, there may be a delay for the truth to come out especially on the subject of mandatory vaccination.The transformativeenergy of Pluton also brings deeply hidden secrets to the light. The momentum in September was slow because of lots of planets retrograde. In October, the momentum starts to pick up as planets change directions from retrograde. On October 6th, Pluto becomes stationary redirect in Libra. On October 10th, Saturn will move to stationary redirect in Aquarius. On October 17th, Jupiter will move direct from retrograde in Aquarius, which will liberate the restrictive energy from controlling Saturn. On October 18th, Mercury will move direct from retrograde in Libra in conjunction with Mars, which helps to channel justice and legal matters in fairness. Impatient and action-seeking Mars will call upon actions, we may see some military operations behind the scene. However, the transition from retrograde to redirect slows down the momentum of the movements of planets. It requires lots of patience from us to see the positive shifts in our reality influenced by these planets. We are expecting another challenging Saturn and Uranus square on Christmas Eve. Between now and then, the energy is moving forward, but the tension between people and authorities is still not resolved, with patience and perseverance, we will harvest the sweetness of success in the end after we have been through this roller coaster trail for a while.The new moon on October 6thwill also land in Libra, which highlights the theme of justice this month, but it can cause delay and challenge for the truth to come out to the public due to Mercury retrograde. During the full moon period, Mars in Libra will square Pluto, which indicates power struggles for justice and transformation.Here comes the good news. Mercury trines Jupiter on October 3rd and October 31st, which brings in very positive uplifting, and expansive energy for communication, also gives us hope and a positive outlook about what is going on at the global scale. October is the turning point where we begin to see the ending of this staged covid movie that has been affecting us for two years globally. 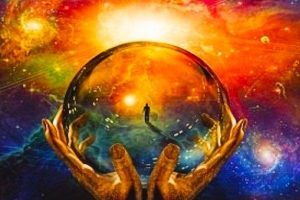 On October 20th, the full moon will fall into Aries, where the sun opposites the moon in Libra, the sun in Libra demonstrates diplomacy, equality, and fairness. While the Aries full moon is energized by leadership and independence. This conflict and polarity will play out during this full moon period. Impatient Mars in conjunction with the sun in Libra will get things done, the moon is in Aries, all of them form a challenging T- square with Pluto in Capricorn, the warrior Mars squares Pluto, which will trigger lots of actions for changes and transformation especially related to justice and legal matters. We will likely see big changes on the political stage that is linked to Capricorn with possible military operations for legal matters. Mars also trines Jupiter, which will help expand the ambition of Mars, this will likely trigger the military operations at the global scale with Martial laws. This dark to light war is not a surprise, with so much misinformation out there, we live in a virtual reality that is dominated by fake news and propaganda. Pluto is also associated with dark secrets; we will likely see some big disclosures behind the scene. Mercury in Libra is also challenging Saturn, which demands the governments and authorities for fairness and justice.With Mercury in Libra in harmony with Venus, deals between both sides can be made with negotiations with the diplomatic energy of Libra and Venus. Aries full moon calls upon initiatives and actions, we may see more protests on the street especially against mandatory vaccination globally. The energy between people and authorities is getting more and more intense, people’s emotions are charged up, they want their voices to be heard by the authority. In the last few months, the protests have been going on globally,people are storming out on the street for freedom and fairness. We are under pressure and challenge to take action for transformation. 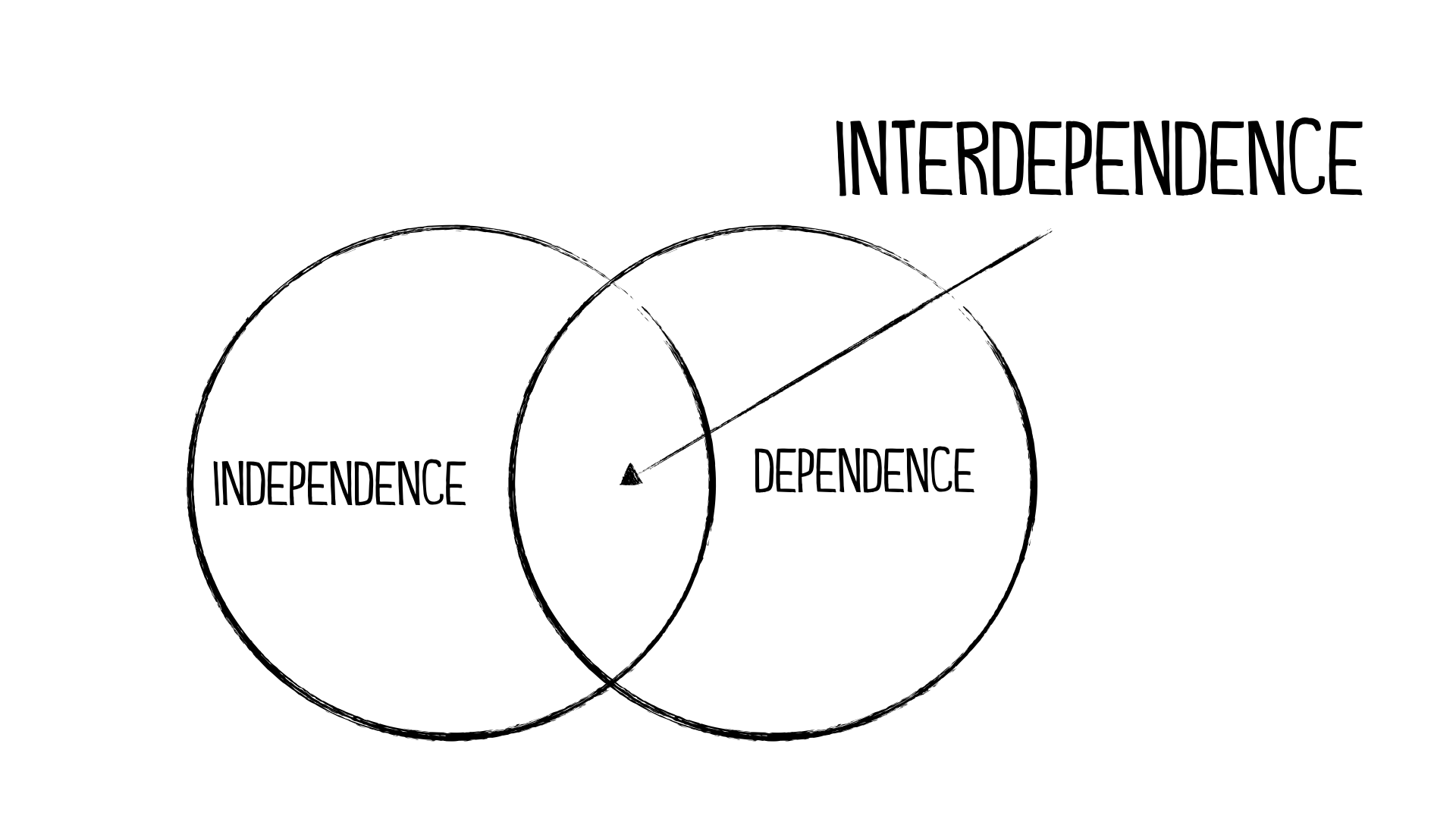 The Aries-Libra polarity during this full moon is a relationship axis, Aries represents “self,” and Libra represents the “other.” Aries is about individual expression and assertiveness; Libra is about cooperation and diplomacy. With the conflicts between self and another in relationships, this full moon urges us to seek a balance in a relationship by meeting both personal needs and the needs of a significant other, and create interdependence between independence and dependence, where both needs are met. A healthy relationship is based on interdependence.

In summary, the energy in October is very intense. Finally, we start to see the actions at a large scale for change and transformation. October is just the beginning of the turning point; it will still take a few months to breakdown to breakthrough, nothing can stop what is coming! The sun is getting brighter and brighter each day and a better world is coming surely and steadily. We are in the age of Aquarius, information is power and disinformation is a weapon, it is critical to feed our mind and soul with truth because our reality is based on our perceptions.