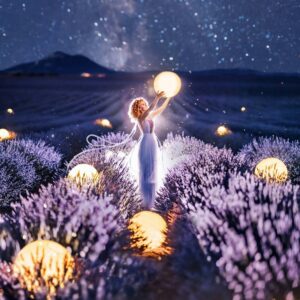 Sept. is 9, number 9 is associated with inner wisdom and spirituality. The full moon is on Sept.10th. Number 1 plus zero amplifies your inner moonlight. This is the time to look inside instead of outside. This full moon is in the final sign of the zodiac -Pisces, which signifies ending and letting go. 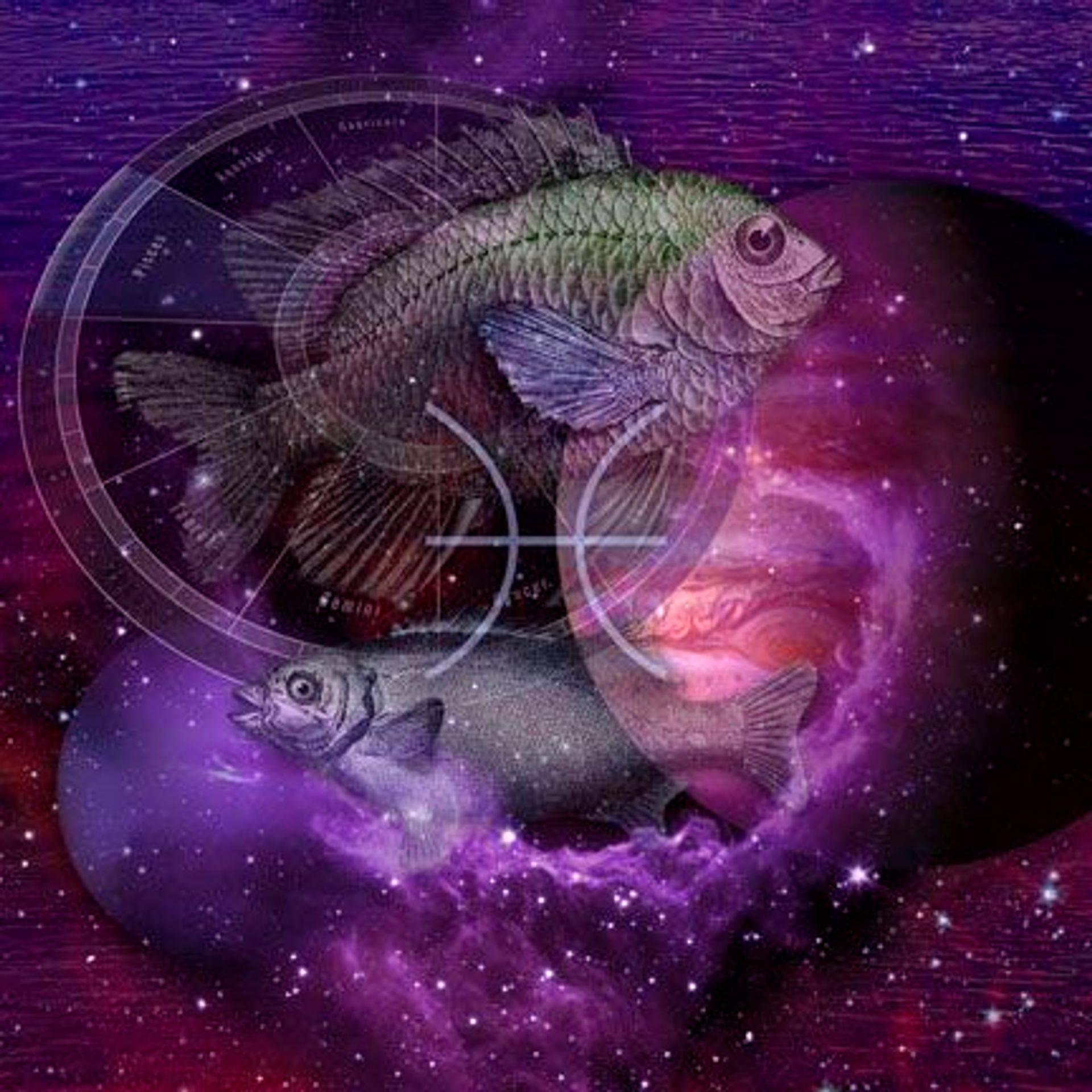 This full moon occurs along the Virgo-Pisces polarity. This axis deals with the balance between day-to-day functions and routines, physical health, diet and nutrition from Virgo priorities, and the need for spiritual health, creativity, and dreams from Pisces’ perspective. Neptune is going to conjunct with the moon on the same day, this will amplify our dreams, hopes, and visions. Neptune is also the ruler of Pisces, this conjunction will emphasize the theme of higher mind and spirituality. At the lower level, it can also bring illusion and confusion. Pisces energy is also very creative and artistic. You may experience vivid dreams at night and your creative energy is very strong. This full moon sextiles unpredictable Uranus. This harmonious energy suggests that we are more acceptingofthe changes and progress now. 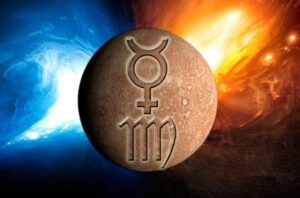 Mars in Gemini, which is ruled by Mercury. Mercury is associated with our mental energy, therefore, our mental energy is very active and we are looking for facts. Sun trines the North Lunar Node that is with Uranus in Taurus, this flavors new ideas and new technologies especially linked to agriculture and the financial system because the North Lunar Node is where we are heading and it is in the earth sign of Taurus. Saturn in Aquarius squares the North Lunar Node, which indicates the merging of long-lasting new social media platforms, such as the Truth Social. Mercury in Libra is opposing Jupiter in Aries. This may highlight some legal issues and justice. Many planets move retrograde including Jupiter and Mercury in Sept., Mercury will retrograde from Spet.9th to Oct.2nd, it begins in Libra on September 9th and moves into Virgo on September 23rd. Mercury is the ruler of Virgo and is linked to social media, which makes the energy stronger in its own sign, this is a big time for reviewing deep secrets that have been hidden from us for many years. It is the time for great purging and great healing too.Jupiter Retrograde begins on July 28 in Aries and ends on November 23 in Pisces. Jupiter retrograde is generally associated with stripping away the illusions, dreams, and false realities we are in., Saturn is retrograde in Aquarius between June 4 and October 23, Saturn retrograde teaches the lessons around structures, responsibilities, and building a solid foundation.

2022 is indeed the year of reviewing, from global political agendas to the big dramas in our healthcare.Mother Earth is purging the toxins at the planetary level, we are purging toxins and parasites at the individual levels. As above, so as below. We are the fractal expression of the universe. 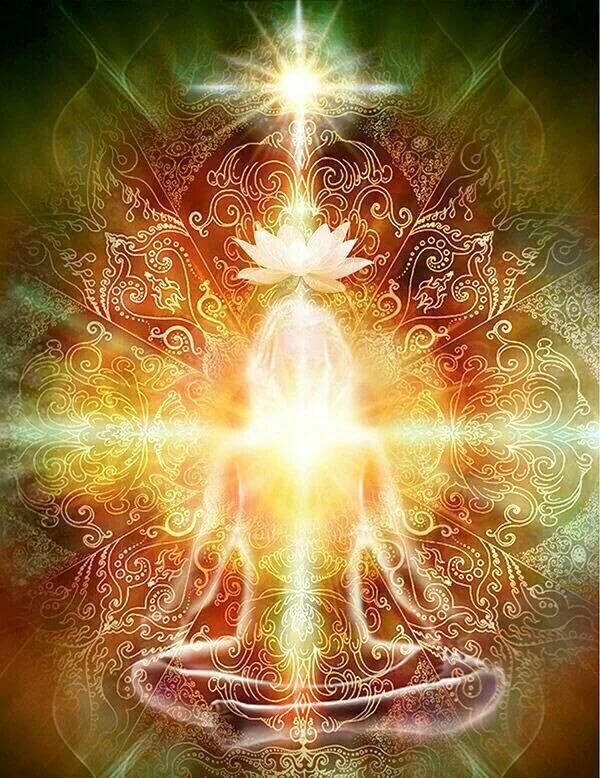 At the Personal Level

With 5 planets in mutable signs, your mind can be easily scattered and distracted. This is the time to tune into our inner wisdom and discover who we are at the core. Pisces energy is very spiritual and intuitive. This full moon is calling you to follow your intuition and use it as the inner compass to guide you on the ascension path. Outside is noise and inside is peace. Your reality is a holographic projection of your thoughts and perception. The sun opposites the moon in Virgo, which suggests you pay attention to details and facts and integrate them into your daily life to help you ground. With the high consciousness that Pisces and Neptune bring in, this is also a magical time for manifestation and sharpened intuition, you may be able to connect to your spirit guides or your star families in your dreams, and you may receive downloads and messages from higher realms. This is also a great time for emotional healing. The water sign Pisces brings forgiveness and compassion to dissolve negative emotions such as anger and frustration. Moon in Pisces has the greatest sensitivity and perception of surroundings. You will also benefit from the great imagination of Pisces. 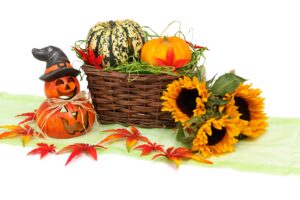 The fall equinox on Spet.22nd will mark the official beginning of fall in the northern hemisphere. There is a beautiful energetic spike and opening to the higher realms of spirit around the Solstice and Equinox. This is a great opportunity to take a quantum leap in expanding your consciousness and healing every level of your life. 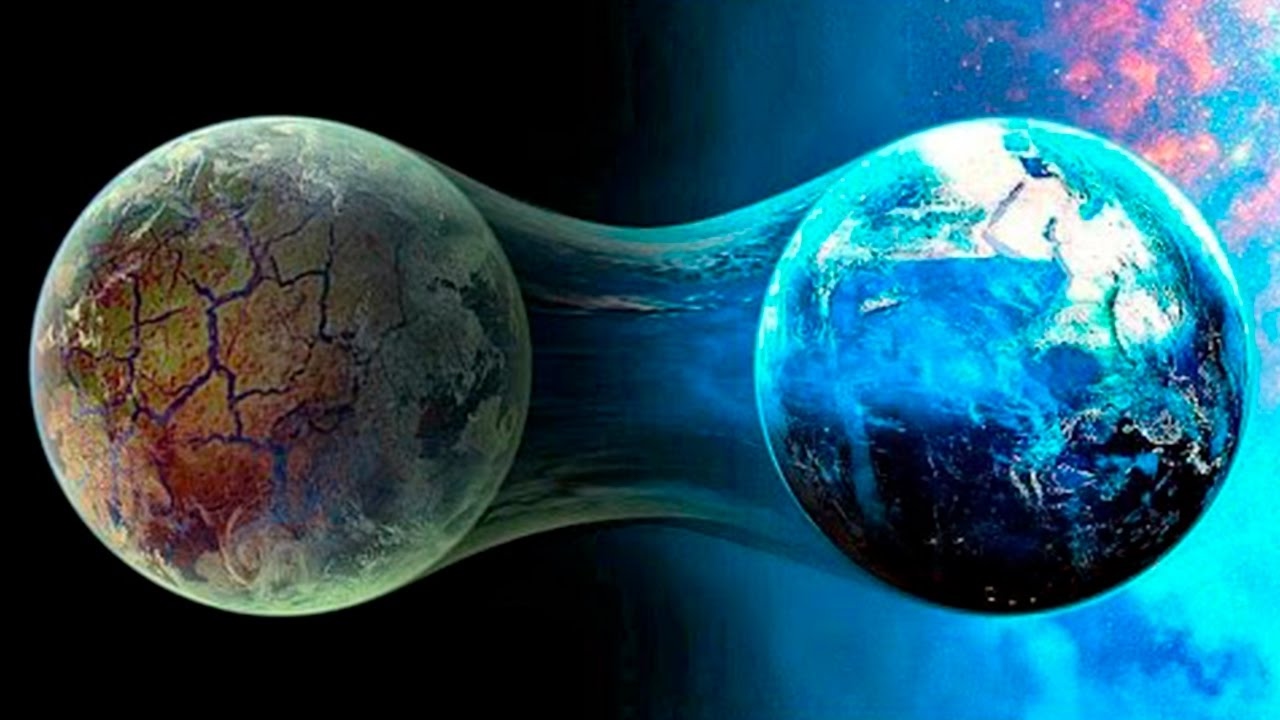 Controlling Saturn is going to move out of Aquarius in March 2023, Aquarius represents humanity. With restrictive Saturn moving out of the way, we will have more freedom. Saturn is going to join Uranus in Pisces, which makes our dreams more realistic to reach. Jupiter will move to Taurus in May next year and join Uranus and the North Lunar Node, which represents our future. Taurus is associated with our financial system, physical health, and agriculture, optimistic and expansive Jupiter will bring more financial freedom to us as a collective. Jupiter will also bring more new technologies by working with innovative Uranus, which is what we have been yearning for. We are indeed living in the most exciting time in human history. Pluto will change the sign to Aquarius, which will bring transformation for the human race as a collective – death and rebirth. Are you ready to take a quantum leap?