Are your children suffering from ADHD? ADHD – Attention deficit hyperactivity disorder is a common mental disorder for children. Children with ADHD may be hyperactive and unable to control their impulses or they have trouble to focus due to some differences in brain development and brain activity that affect attention, and it can continue into adulthood. Here are some interesting statistics: the rates of marital dysfunction and divorce are about twice as high for people with ADHD as those without it. A common reason for the non-ADHD partner is to become overly controlling and nagging while the ADHD partner becomes less and less engaged. So it is a good idea to prevent the symptoms at the early stage of onset. 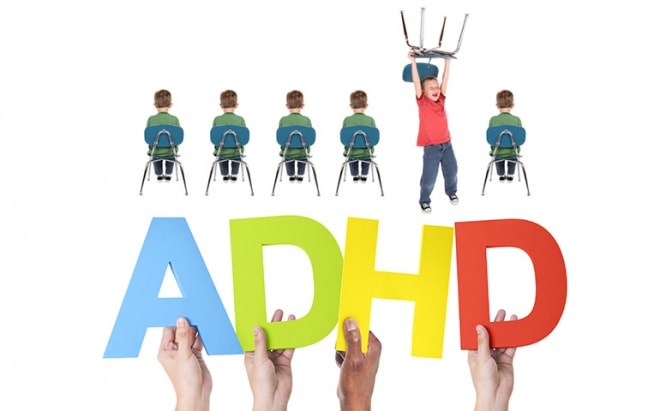 According to the researchers, elevating serotonin appears to restore the delicate balance between the brain chemicals dopamine and serotonin and calms hyperactivity. Serotonin is an important chemical and neurotransmitter in the human body. It is made from the essential amino acid tryptophan. Surprisingly enough, over 70% of serotonin is produced in your gut; it’s also in blood platelets and throughout the central nervous system. Serotonin helps regulate your mood and social behaviors, appetite and digestion, sleep, memory, and other functions. You can see how important to keep up your serotonin level. Since serotonin is a key factor in mood balance, it’s believed that low serotonin levels can lead to depression. As a result, increasing the production of serotonin in the body can not only help treat depression but also prevent it.

How to boost your serotonin level naturally to calm hyperactivity and also boost your happiness?

Here are some top food lists that can boost serotonin levels, but it comes from the precursor – tryptophan in the food that converts to serotonin in the body.

The protein in eggs can significantly boost your blood plasma levels of tryptophan according to the recent research. For those who only eat the egg white, here is something important that they missed out: the egg yolks are extremely rich in both tryptophan and tyrosine, which contribute to the antioxidant properties of eggs. If you throw the yolk away for the sake of cutting down the calorie intake, you are missing out the best part. 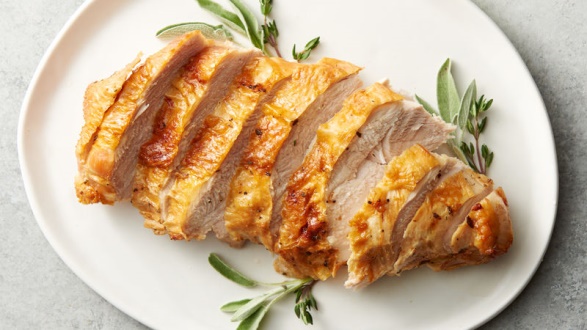 Turkey is also stuffed with tryptophan. The best way to cook a turkey isn’t in the crockpot, but in the oven instead. In order to make the turkey meat juicy, you can soak the turkey in a salt water solution to absorb both the salt and water, so it is moister to begin with as well as seasoned inside. You can create flavored turkey brine as well and rub the butter on the skin before place it in the oven to add more flavors to it.

Turkey is also stuffed with tryptophan. The best way to cook a turkey isn’t in the crockpot, but in the oven instead. In order to make the turkey meat juicy, you can soak the turkey in a salt water solution to absorb both the salt and water, so it is moister to begin with as well as seasoned inside. You can create flavored turkey brine as well and rub the butter on the skin before placing it in the oven to add more flavors to it. 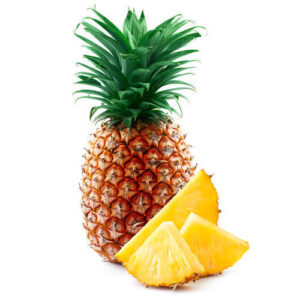 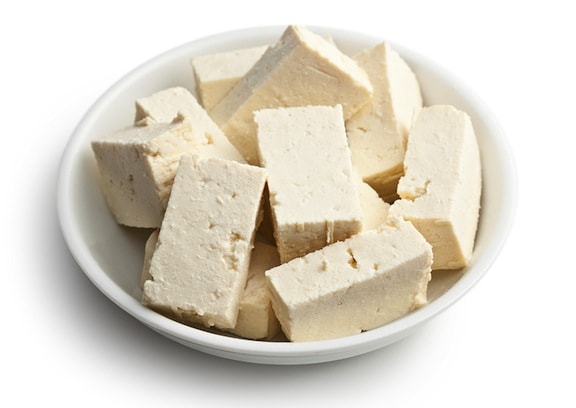 Here is great news for vegetarians, soy products are rich sources of tryptophan. You can substitute tofu as a great source of protein and make it an excellent food choice of tryptophan for vegetarians and vegans. Consuming tofu can also lower your bad cholesterol levels and reduce the risk of cardiovascular diseases. How can tofu relieve menopause symptoms? Isoflavones in tofu are plant-based compounds that mimic estrogens in the body, which can help balance the hormones during menopause and relieve hot flashes. The anti-oxidant properties of isoflavones can also reduce the risk of different types of cancers. In addition, tofu is a rich source of calcium, which is the key ingredient in bone formation and prevents osteoporosis, especially for post-menopause women.

Salmon is also rich in tryptophan. As we all know that salmon is a great source of omega-3 fatty acids, it is also packed with vitamins and selenium, which are important for brain function, heart health, and immunity. Salmon is also high in protein, just one four-ounce serving has about 23 grams of protein, which can keep you satisfied and curb food cravings. 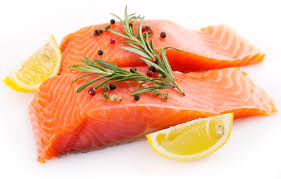 All nuts and seeds contain tryptophan. They are also good sources of healthy fats, vitamins, and antioxidants and a great choice as snacks.

Mindful eating is a great way to build the connection between the mind and body and help children develop a healthy lifestyle.

Children dancing is the perfect activity to improve memory and support learning.

What are your favorite tips to improve concentration? Please share with us.

“Children must be taught how to think, not what to think.” ~ Margaret Mead